Born in Manresa on April 28th, 1946, Josep Maria Jubells is an unconventional artist. Self-taught and in constant evolution…

Although painting has always been at the heart of his life, he did not start exhibiting his work until he was fifty years old. His body of work is the result of much skill and craftsmanship, the fruit of an exuberant imagination and full of emotion.

While watercolour was the technique that merited him public attention and which eventually gained him international recognition, it was his work with acrylics that he achieved his maturity as an artist.

Exhibitions of his work have been held in countries such as Mexico, Brazil, Columbia, Switzerland, France, Catalonia and Spain, among others.

He took the first steps in his career with pencil drawings and some paintings in oil, although it was his use of techniques in acrylics that eventually captivated him.

At the outset it was the convenience of painting in watercolour that attracted him, since it did not require large spaces and the paints were odourless. However, as he gradually perfected this technique he encountered difficulties in controlling the colours. For years he painted simply for pleasure, until he went to Mexico, where for the first time he considered the possibility of exhibiting his work. 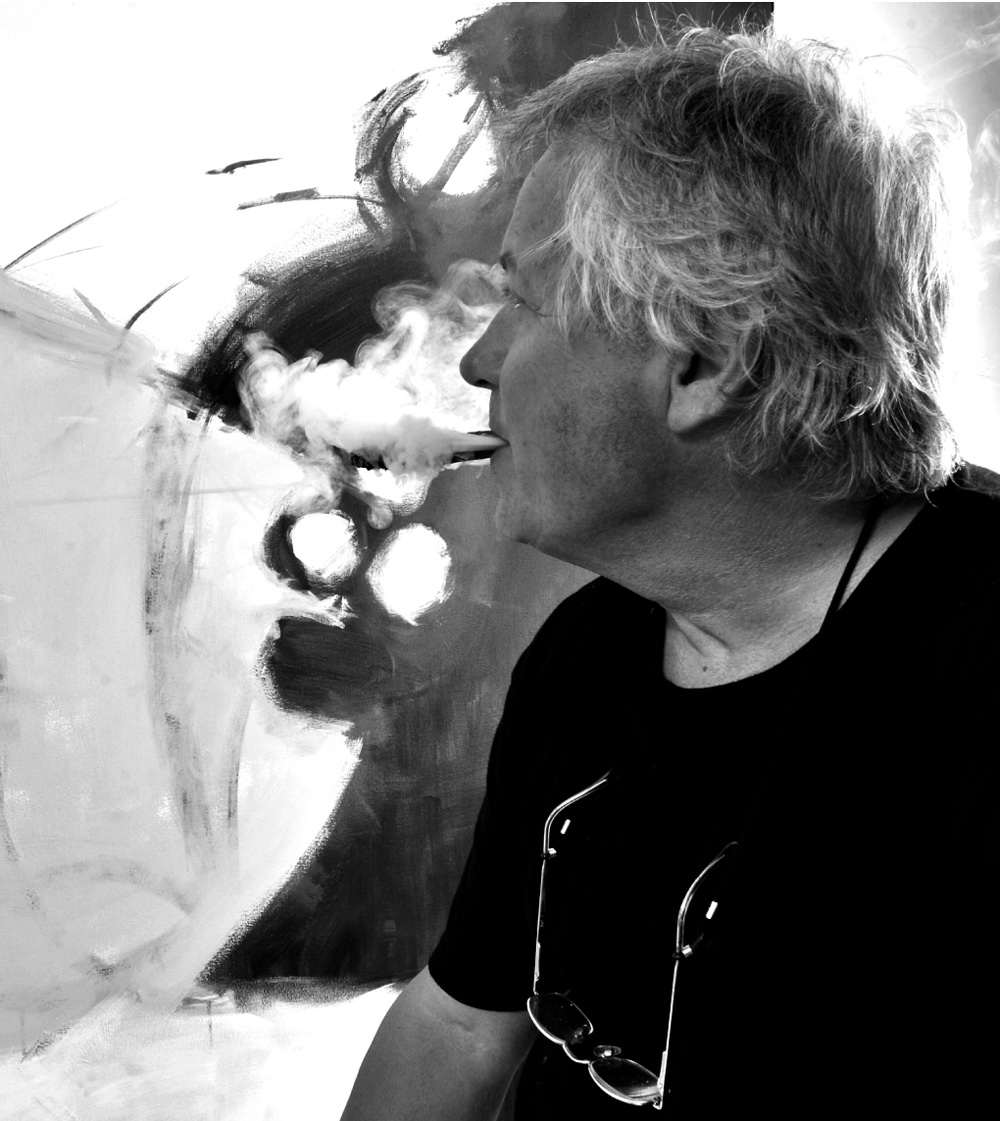 Painting has always been at the centre of Josep Maria Jubells’ life and he still remembers how, while still a little boy, he wouldn’t let his father leave the house until he had sketched him a train engine on the ground.

He went to Mexico in 1994 in order to set up a commercial network for his company. It was there that he rediscovered light and found the time to paint. It was the wife of his business partner who encouraged him to exhibit his work, and in 1996 his paintings were for the first time put on display at the Casa de la Cultura in Puebla. During this phase of his career, the artist’s gaze was directed outwards with a clear objective; to understand the people surrounding him, and to describe spaces, iconography, faces and locations visually, exactly as he found them.

His work in this period is characterized by the vibrancy of light and the predominance of colour.

“Inevitably I began by interpreting what I saw, without straining to synthesize what was before my eyes. That was an approach that could be called figurative with some impressionist touches, an erroneous concept according to the current historiography of art”

As a self-taught artist, Josep Maria Jubells believes in learning how to paint. For him, his artistic career is the result of a process of evolution as an artist. Per a ell, la seva trajectòria artística és fruit de la seva evolució com a artista.

As he developed more fully as an artist, he began to synthesize more in his painting and his gaze gradually became more inwardly directed; people as subject matter gave way to situations, feelings, fleeting moments, snares.

His line became more simplified, shapes came more to the forefront, and colours and light came to predominate.

During this transitional phase of his work, he continued to paint in watercolour and figurative details were still present in his output.

As he steadily progressed toward more abstract painting, Jubells felt the need to produce more large-scale works. He first tried it with watercolour, but this technique did not allow him to increase in scale and he decided to experiment with acrylics… and thus departed from the technique that until then had provided him with such satisfaction.

It was in this medium that he found the perfect balance between technique, imagination and emotion that enabled him to achieve his definitive maturity as an artist. Since that time, his work has been one hundred percent conceptual.

Travel continues to provide the inspiration for his paintings, while people have given way to the feelings evoked by landscape, the lived experience or moment…

Chromatically, his colours are not as vivid as those of his earlier periods.. Blacks, greys, reds, ochres and the colours evoked by emotions now predominate. Feelings expressed in each painting arising from a fusion of sounds, smells, visions, music, poetry, philosophy and beliefs.